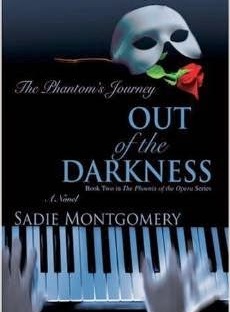 June 20, 2014November 3, 2017 Admin
Quite a few years ago, I fell in love with the story of The Phantom of the Opera.  My insatiable hunger for the tale inspired me to start my own blog on the subject, which I eventually put into print. A few years later, I wrote my own continuation of Gaston Leroux’s Phantom, The Phantom of Valletta in 2010. Yes, it’s fan fiction – the latest and greatest craze.
Along the way, I met a wonderful woman by the name of Sadie Montgomery. She has written a series of books on the Phantom, taking the story down avenues you could not imagine. I’ve enjoyed every book, which should be read in sequence to keep the story flowing.
If you are into the man behind the mask and would like an idea of where he ended up, take a look at Sadie’s work and enjoy.  It’s filled with dark romance and a bad boy with a temper — not unlike some of the famous books of today — only it’s set in the historical past of Paris.
To find out more about Sadie, visit her author page on AMAZON or her Facebook Page. 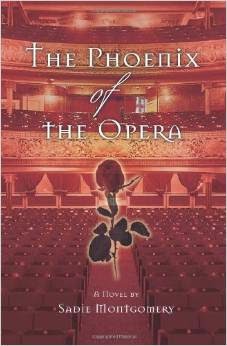 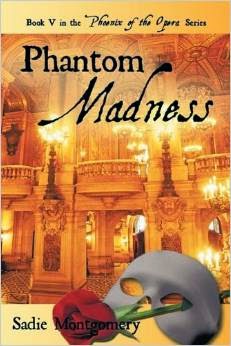